The History of Homestead Farm Resort

Homestead Farms has been declared a historical New York State landmark site. The first settlers, Ziba Sanford and Hannah Dunraven, founded “the Farm” in 1819, and built one of the first log cabins in the town of Margaretville here. Although largely used for farming purposes at the time, the Homestead Farm soon became known as the jewel in the Catskills and was converted into a resort for all to enjoy.

After World War II, the Farm became a popular meeting place for Polish intellectuals. Some of our guests included the poet Wierzynski, writer Mielchior Wankowicz and many other prominent artists and politicians. Today, the Konopka Family takes pride in its history and continues the traditions that have guests returning year after year. 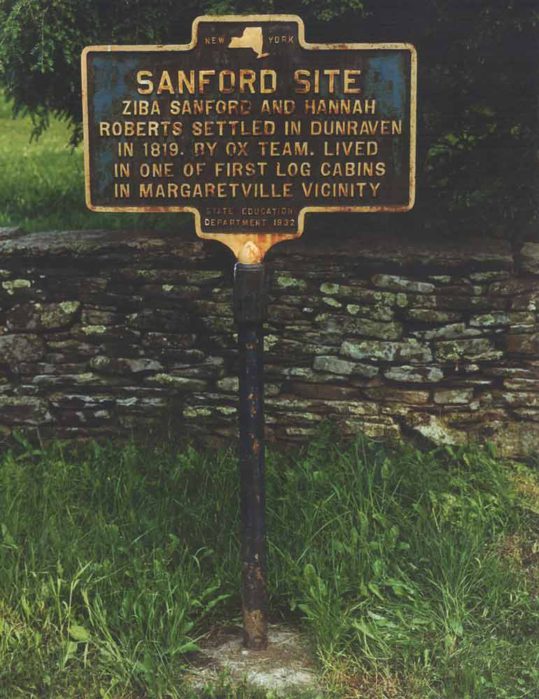 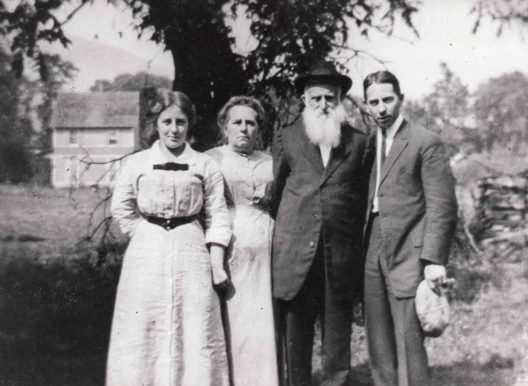 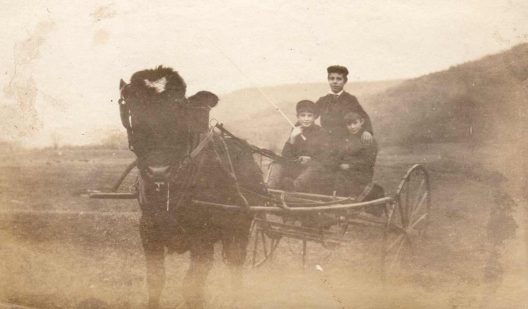 A Brief History of Margaretville

Margaretville is located in the valley of the East Branch Delaware River, near the eastern end of Delaware County. The Lenni Lanape were probably the first inhabitants of the area. Eventually Dutch settlers paid the American Indians for the land, but were later driven off during the American Revolution, to return again later.

The first trails to the mountains during Revolutionary years followed the Indian trails, and early travel was on horseback. Later the trails were widened enough for wagon roads. They followed the stream beds for the best grade, but the early roads were rugged and rough. The rugged wagon roads from Esopus (Kingston) to Pine Hill were replaced by the toll plank road in 1859.”

Deed lot No. 39 was given to the daughter of Chancellor Robert R. Livingston, holder of the half-million acre Hardenburgh Patent which included the area. As other settlers moved in and opened various shops: sawmill, medical practice, post office, general store, etc. the area became known as Middletown Center. The name was given because of the geographic location being equidistant from Hudson, Delaware, and Susquehanna rivers.

In 1850 the name was changed to Margaretville in honor of Livingston’s granddaughter, Margaret Lewis. It later became incorporated on May 8, 1875, and is one of the oldest towns in Delaware County.

“Long a trading center for the area’s farms, Margaretville became the nucleus of the important cauliflower growing industry in the Catskills during the first half of the 20th century.” – Historical Society of Middletown 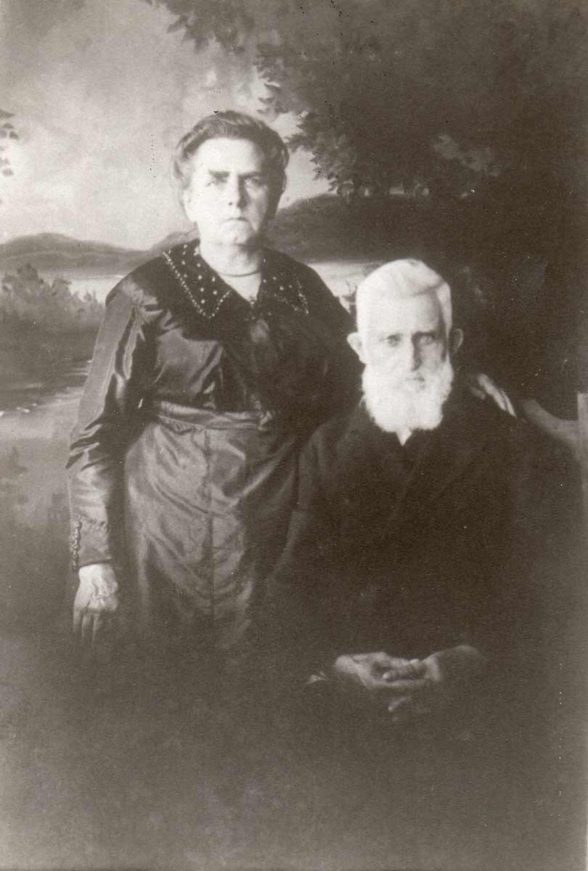 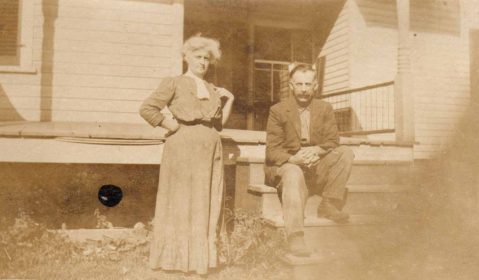 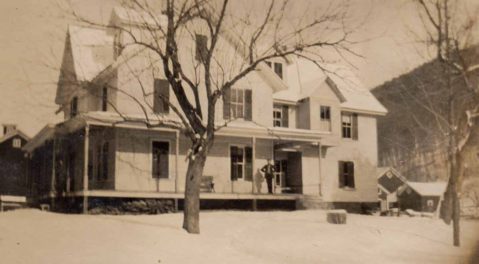 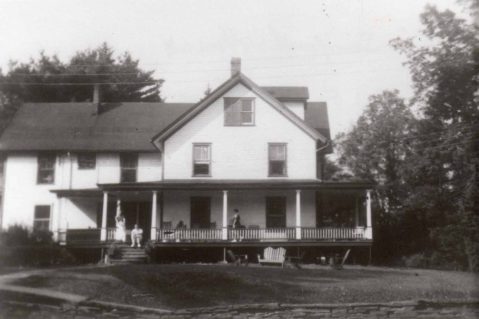 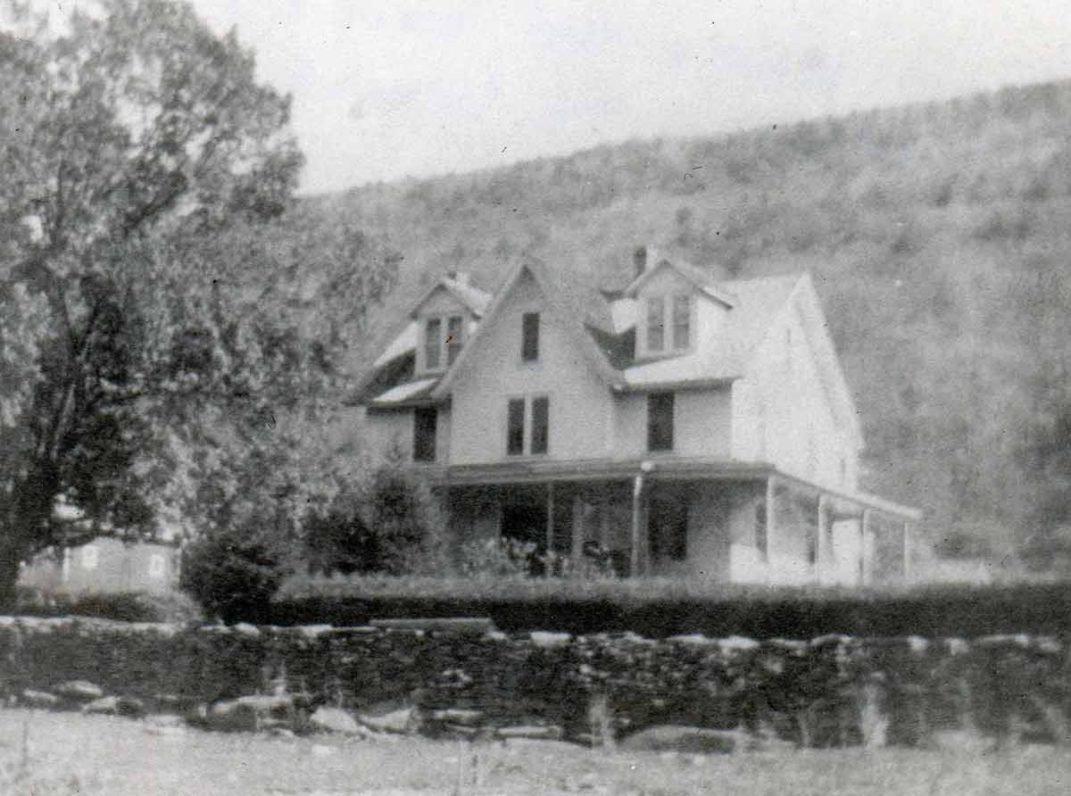